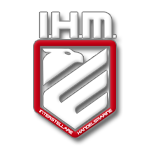 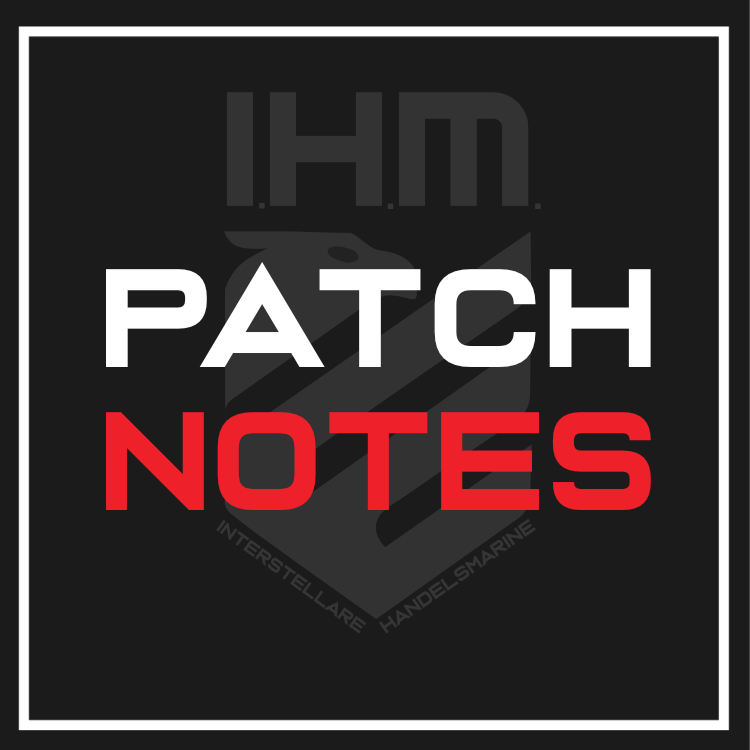 Workaround: Try other trade terminals at a different location. Test relogging and trying again. Area18 specifically will error and fail in the Admin Office trade terminals
Workaround: Using the consumables from a different player in the mining seats will work. If you are working alone with the Mole and leave the pilot seat to use a turret, toggling scan mode will help force consumables to work.
Workaround: We have temporarily added Slam sell inventories to two junk sites in the PU